She believes in diversity and strives to expand her genre to broaden her audience as well as her literary craft. Most of her adolescent years were spent traveling Europe with her parents as she grew up in the military. Her father made sure that she experienced different cultures as well as exploring beautiful and mysterious countries. Her Asian-European lineage, comprised of South Korean, German, Russian-Latvian, English and Swedish, fed her curiosity of her own family customs and therefore opened the door for her desire to read about history and events. J.C. marveled at the magnificent sights and old world architecture, and she became enamored with English literature. English being her second language, she had tutors to instruct her to master the language as well as endless speech lessons to ensure her verbal accuracy.

Growing up as an only child gave way to developing a bright and colorful imagination. The love of languages and European traditions never left her as she came to live in the United States with her family. Music held her interest in the early adult stage of her life, and becoming a mother soon followed. She found herself working in pathology at a nearby hospital, and she asked herself if this is what her heart wanted. Life dealt her many avenues from that point forward, including divorce and other trials and tribulations, which lead to various forms of loss, especially loss of one’s identity.

Selling houses and re-marrying, now in her forties, she woke up one day and truly asked herself what was still in her heart — the Arts. She wrote a short novella and soon realized that it brought her a sense of authentic joy. J.C. Kicia has been writing ever since. 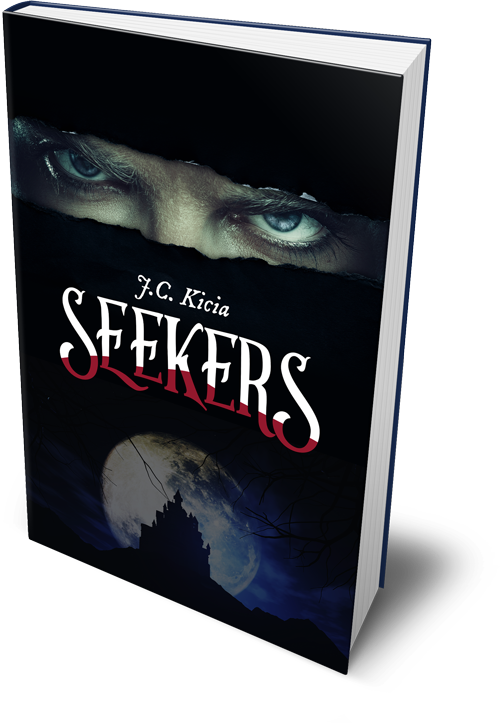